Please Sign the Online Petition by Amnesty International. Ask Secretary Clinton Why the US Continues to Deliver Arms to Israel 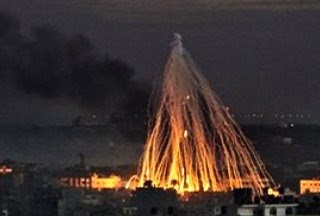 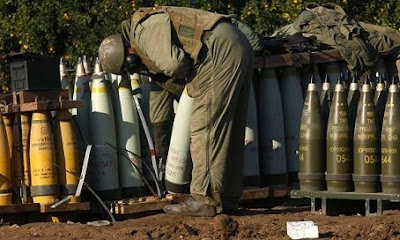 "Despite strong evidence of the misuse of U.S. weapons against civilians in Gaza, Amnesty International recently revealed that the United States sent a massive new shipment of arms to Israel. The Wehr Elbe, a ship controlled by the U.S. Military Sealift Command, docked and unloaded several thousand tons of arms on March 22 at the Israeli port of Ashdod. Ask State Department officials why the United States would deliver these arms to Israel. » Background Information"