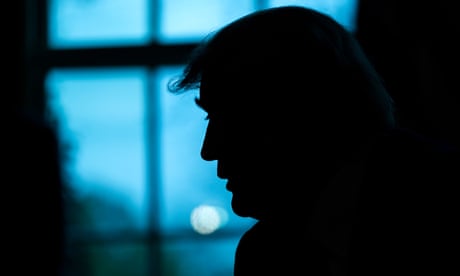 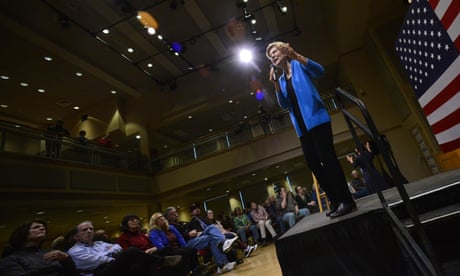 Read more
He has also attacked the deceased senator John McCain, whom he falsely accused of leaking the Steele dossier and finishing last in his class at Annapolis. Then Trump retweeted a note from a supporter saying “millions of Americans truly LOVE President Trump, not McCain”. Americans know McCain was tortured in a prison camp for five years, in service to this country.
How many of Trump’s followers or those who might otherwise be tempted to vote for him in 2020 will recoil from this moral squalor?
Donald Trump is the living embodiment of the seven deadly sins – pride, greed, lust, gluttony, wrath, envy and sloth – and he is the precise obverse of the seven virtues as enunciated by Pope Gregory in 590 AD: chastity, temperance, charity, diligence, patience, kindness and humility.
Legal debates about obstruction of justice are fine. But no voter in 2020 should be allowed to overlook this basic reality: Donald Trump is a morally despicable human being.
Posted by Tony at 5:34 AM 5 comments: