Israel’s Occupation is More Complex Than a Genocide 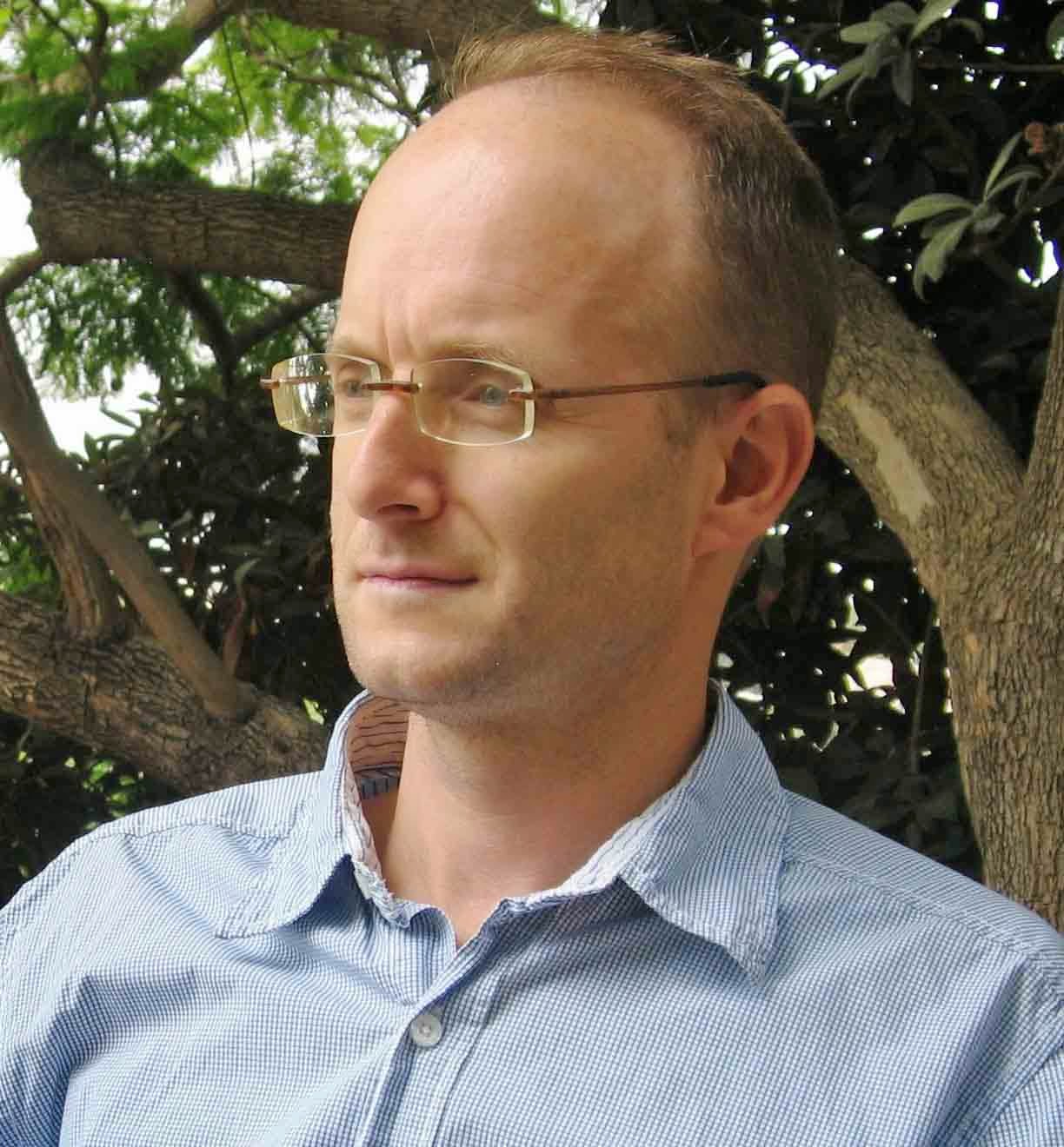 By Jonathan Cook
October 09, 2014 "ICH" -  Israeli officials were caught in a revealing lie late last month as the country celebrated the Jewish New Year. Shortly after declaring the most popular boy’s name in Israel to be “Yosef”, the interior ministry was forced to concede that the top slot was actually filled by “Mohammed”.

That small deceit coincided with Palestinian president Mahmoud Abbas’s speech at the United Nations. He outraged Israelis by referring to Israel’s slaughter of more than 2,100 Palestinians – most of them civilians – in Gaza over the summer as “genocide”.
Both incidents served as a reminder of the tremendous power of a single word.
Most Israelis are barely able to contemplate the possibility that their Jewish state could be producing more Mohammeds than Moshes. At the same time, and paradoxically, Israel can point to the sheer number of “Mohammeds” to demonstrate that at worst it is eradicating the visibility of a Muslim name, certainly not its bearers.
As distressing as it is, hundreds of dead in Gaza is far from the industrial-scale murder of the Nazi Holocaust.
But the idea that Israel is committing genocide may not be quite as hyperbolic as is assumed. Last month a “jury” featuring international law experts at a people’s court, known as the Russell Tribunal, into Israel’s recent attack on Gaza concluded that Israel was guilty of “incitement to genocide”. The panel argued that Israel’s long-term collective punishment of Palestinians was designed to “inflict conditions of life calculated to bring about the incremental destruction of the Palestinians as a group”.
The tribunal’s language intentionally echoed that of Raphael Lemkin, a Polish Jew and lawyer who after fleeing Nazi Europe succeeded in introducing the term “genocide” into international law.
Lemkin and the UN convention’s drafters understood that genocide did not require death camps; it could also be achieved gradually through intentional and systematic abuse and neglect. Their definition raises troubling questions about Israel’s treatment of Gaza, aside from military attacks. Does, for example, forcing the enclave’s two million inhabitants to depend on acquifers polluted with seawater constitute genocide?
The real problem with Mr Abbas’s use of the term – given that it conflicts with popular notions of genocide – is that it made him an easy target for critics. Israel’s prime minister, Benjamin Netanyahu, accused the Palestinian leader of “incitement”. The Israeli left, meanwhile, decried his wild and unhelpful exaggeration.
But the critics themselves have contributed more heat than light.
Not only do experts like Richard Falk and John Dugard view Israel’s actions in genocide-like terms, but notable Israeli scholars have done so too. The late Baruch Kimmerling invented a word, “politicide”, to convey more safely the idea of an Israeli genocide against Palestinians.
Israel has nonetheless successfully ring-fenced itself from the critical lexicon applied to comparable situations around the globe.
In conflicts where a mass expulsion of an ethnic or national group occurs, it is rightly identified as ethnic cleansing. In Israel’s case, however, respectable historians still equivocate over the events of 1948, even though more than 80 per cent of Palestinians were forced out by Israel as it established a Jewish state on their homeland.
Similarly with “apartheid”. For decades anyone who used the word about Israel was dismissed as an extremist or anti-Semite. Only in the last few years – and chiefly because of former US president Jimmy Carter – has the word gained a tentative foothold.
Even then, its main use is as a warning rather than a description of Israel’s behaviour: diehard adherents of two states aver that Israel is in danger of becoming an apartheid state at some indefinable moment if it does not separate from the Palestinians.
Instead, we are told to suffice with the label “occupation”. But that implies a temporary state of affairs, a transition before normality is restored – precisely the opposite of what is happening in Jerusalem, the West Bank and Gaza, where the occupation is entrenching, morphing and metastasising.
Those guarding the critical lexicon strip us of a terminology to convey the appalling reality faced by Palestinians, not just as individuals but as a national group. In truth, Israel’s strategy incorporates variants of ethnic cleansing, apartheid and genocide.
Observers, including the European Union, concede that Israel continues with incremental ethnic cleansing – though they prefer the more obscure “forcible transfer” – of Palestinians from so-called Area C, nearly two-thirds of the West Bank.
Israel has mastered, too, a sophisticated apartheid – partly veiled by its avoidance of the more visual aspects of segregation associated with South Africa – that grabs resources, just like its famous cousin, for one ethnic-national group, Jews, at the expense of another, Palestinians.
But unlike South African apartheid, whose fixed legal and institutional systems of separation gradually became torpid and unwieldy, Israel’s remains dynamic and responsive. Few observers know, for example, that almost all residential land in Israel is off-limits to Palestinian citizens, enforced through vetting committees recently given sanction by the Israeli courts.
And what to make of a plan just disclosed by the Israeli media indicating that Mr Netanyahu and his allies have been secretly plotting to force many Palestinians into Sinai, with the US arm-twisting the Egyptians into agreement? If true, the bombing campaigns of the past six years may be better understood as softening-up operations before a mass expulsion from Gaza.
Such a policy would certainly satisfy Lemkin’s definition of genocide.
One day doubtless, a historian will coin a word to describe Israel’s unique strategy of incrementally destroying the Palestinian people. Sadly, by then it may be too late to help the Palestinians.
Jonathan Cook is a Nazareth- based journalist and winner of the Martha Gellhorn Special Prize for Journalism. http://www.jonathan-cook.net/
Posted by Tony at 7:41 AM

yesterday he posted an article that not only praised Assad but claimed that the Russian Iranian and Chinese intervention in Syria is legitimate and necessary but the US one is illegal. I almost puked. How can someone be so right on Palestine and so wrong on Syria ????