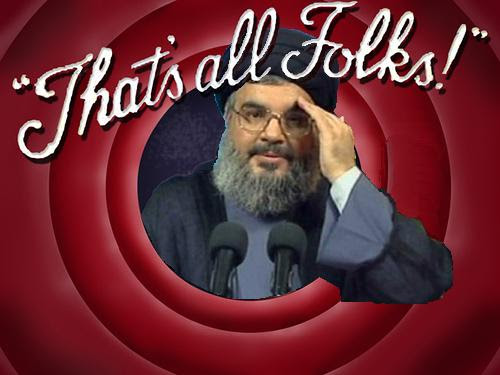 Link
BEIRUT: Hezbollah is collaborating with Syria and Iran to create a "resistant society" in the Golan Heights to prevent Israel from normalizing relations with locals, party MP Walid Sukkarieh said Tuesday, two days after Israel's deadly strike on a military convoy in the area.
“Iran, Syria and Hezbollah are working on establishing a resistant society in the Golan, and this is a great responsibility for the axis of resistance,” MP Walid Sukkarieh told a local radio station Tuesday morning.
An Israeli strike Sunday on a convoy in the Golan Heights village of Quneitra killed six Hezbollah members, including the son of the late-Hezbollah commander Imad Mughnieh, and a senior commander in the Iranian Revolutionary Guard.
A Lebanese security source told the Daily Star that two Syrian fighters affiliated with Hezbollah were also killed in the strike.
“Israel is attempting to normalize relations with the opposition groups in the [Golan Heights] area, and especially with the Nusra Front,” Sukkarieh said in separate remarks published Tuesday in Al-Joumhouria newspaper.
He added that the Jewish state is attempting to create a security zone on the borders and penetrate into Syrian communities living in the area.
“This would affect Syria because a part of its society would become allied to Israel,” he added, comparing Israel’s current strategy in the Golan Heights to its strategy in Lebanon during the beginning of the 1975-1990 Lebanese Civil War.
“Syria sent resistance groups to the Golan Heights more than one year ago,” Sukkarieh said. “If Hezbollah is [operating] in the area, then I think its role is about organizing the resistance against Israel and prevent normalizing relations with it.”
Sukkarieh, who is also a retired Lebanese Army Brigadier General, added that after the July 2006 Israeli war on Lebanon, the Lebanese and Golan Heights frontiers were united, and Syria began adopting the strategy used by Hezbollah.
He said the party does not see the latest assault as an action that requires immediate reaction [EXCEPT FOR MORE SPEECHES FROM BIG MOUTH NASRALLAH], but rather as just one hit in an ongoing and open war between the axis and Israel.
Sunday’s strike came three days after Hezbollah’s chief Sayyed Hasan Nasrallah told Al-Mayadeen that the party had no military presence in the Golan Heights.
Nasrallah acknowledged that the party sent assistance and weapons to militant groups fighting the Syrian opposition in the area, but stressed that Hezbollah’s role stopped there[OF COURSE HE HAS BEEN LYING ALL ALONG!].