Colvin, a veteran reporter for the Sunday Times, was killed in a rocket attack in the besieged city of Homs in 2012 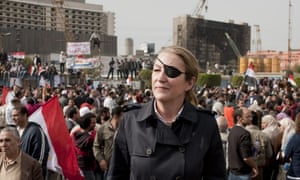 
Relatives of Marie Colvin, a US-born journalist who worked for the British newspaper the Sunday Times, have filed a lawsuit in federal court claiming Syrian government officials targeted and killed her in 2012 to silence her reporting on Syria and the besieged city of Homs. 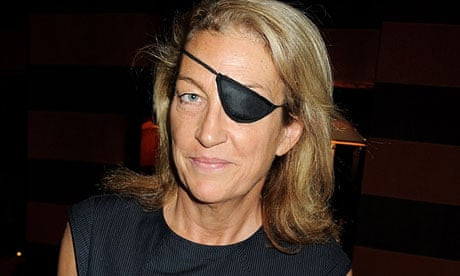 Read more
The lawsuit says Syrian officials launched a rocket attack on a makeshift broadcast studio in a neighborhood of Homs. Colvin, a veteran correspondent for the Sunday Times, died in that attack along with French photojournalist Remi Ochlik.
Colvin, 56, a native of New York, was killed on 22 February, 2012. Just hours before her death, she filed another report on the Syrian government’s crackdown and its impact on civilians. The attack by Syrian army forces also killed several activists.
The New York-based Committee to Protect Journalists said at the time that circumstantial evidence and witnesses pointed to the possibility government forces had taken deliberate action that led to the deaths of Colvin and Ochlik. More than two dozen journalists were killed in Syria in 2012 alone. 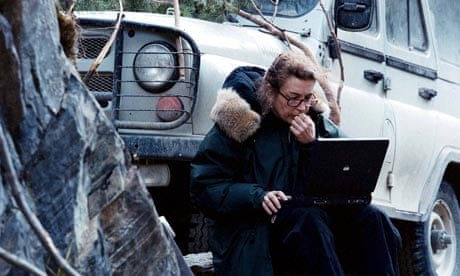 Read more
The wrongful-death lawsuit filed on Saturday in Washington by Cathleen Colvin, Marie Colvin’s sister, and Justine Araya-Colvin, the reporter’s niece, said the Assad regime “hunted down journalists and media activists” who were trying to tell the story of the government’s deadly crackdown on Syrian rebels. The government has contended that its attacks targeted terrorists.
The lawsuit, which seeks compensatory and punitive damages, said there were no lawful military targets in the vicinity of the media centre at the time of the attack and no armed rebels were present in or around the centre. The occupants targeted by the Assad regime were unarmed civilians, the suit claims.