AIPAC to go all-out on Syria 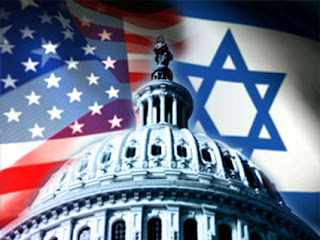 "The powerful pro-Israel lobby AIPAC is planning to launch a major lobbying campaign to push wayward lawmakers to back the resolution authorizing U.S. strikes against Syria, sources said Thursday.

Officials say that some 250 Jewish leaders and AIPAC activists will storm the halls on Capitol Hill beginning next week to persuade lawmakers that Congress must adopt the resolution or risk emboldening Iran’s efforts to build a nuclear weapon. They are expected to lobby virtually every member of Congress, arguing that “barbarism” by the Assad regime cannot be tolerated, and that failing to act would “send a message” to Tehran that the U.S. won’t stand up to hostile countries’ efforts to develop weapons of mass destruction, according to a source with the group.

“History tells us that ambiguity [in U.S. actions] invites aggression,” said the AIPAC source who asked not to be named. The source added the group will now be engaged in a “major mobilization” over the issue....."