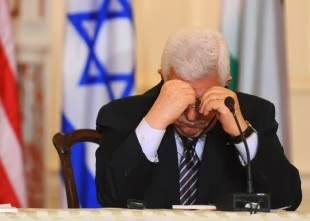 "2013 was a year in which the so-called peace process charade was allowed to continue, leading Palestinians on yet another futile journey of broken promises. Meanwhile, the Israeli colonial project in the West Bank and East Jerusalem carried on unabated. But it was not entirely a year of doom and gloom either, for the global boycott campaign (BDS) has taken off like never before, surpassing the capricious Palestinian leadership and its confined political platforms.