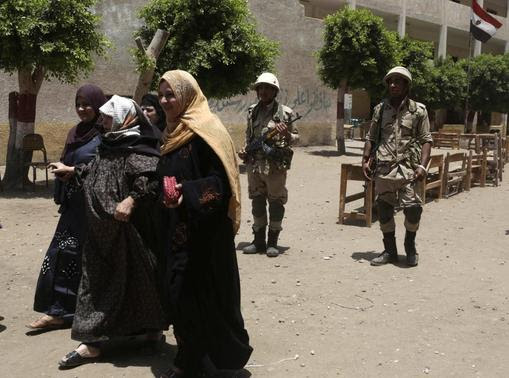 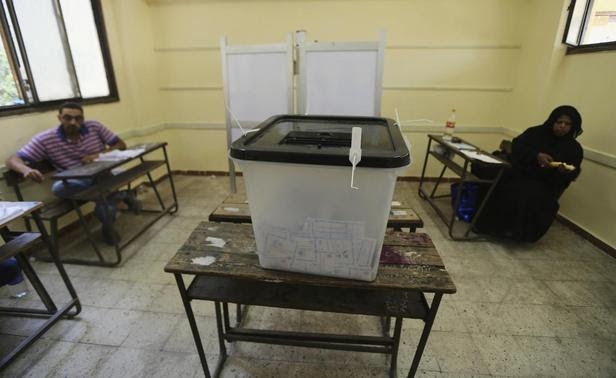 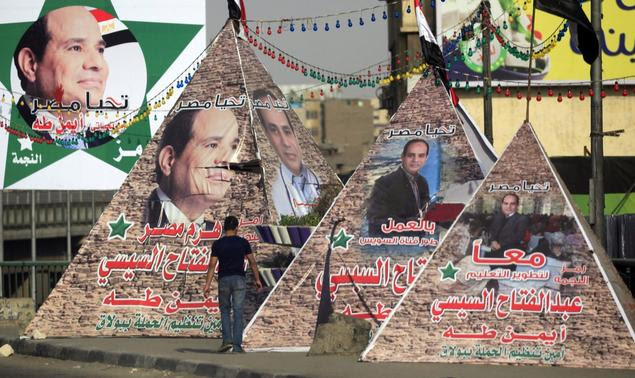 1 OF 4. An elderly women is helped after voting during the Egyptian presidential election in Ashmoon city, Minoufiya goverorate, 40 km northwest of Cairo, May 27, 2014.
CREDIT: REUTERS/ASMAA WAGUIH


In the industrial city of Helwan, south of Cairo, many men sitting in coffee shops said they were not voting. "I've voted plenty of times," said one, a 59-year-old security guard at a factory who refused to give his name.
Posted by Tony at 5:44 PM