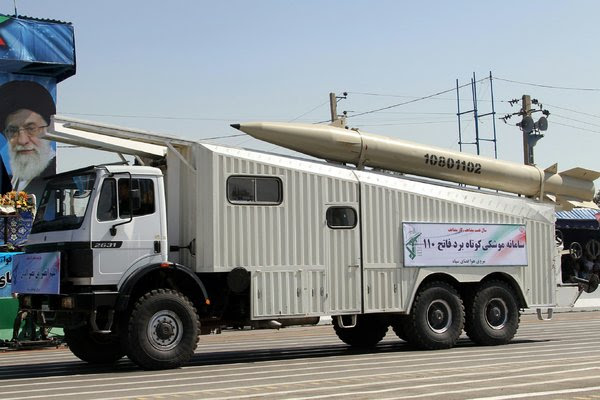 
Last summer, when Islamic State militants first captured Mosul and got within striking distance of Erbil, the Kurdish capital, the head of Iran’s Quds Force and its chief spymaster, Maj. Gen. Qassim Suleimani, flew to Erbil with two planes full of military supplies, American and regional diplomats said. The Iranian move helped to bolster Kurdish defenses around Erbil.
In the Tikrit operation, General Suleimani was close at hand to help oversee the offensive led by Iranian-backed Shiite militia leaders that make up more than two-thirds of the pro-government force.
His leadership did not go unnoticed in Washington. “We are watching,” General Dempsey said.
Posted by Tony at 7:52 AM