The Syrian president, Bashar al-Assad, poses a much bigger threat than Islamic State, and western policy on the war-stricken country is “fundamentally flawed”, analysts from an authoritative thinktank have warned.
At the launch of the latest annual strategic survey published by the International Institute for Strategic Studies (IISS), experts launched blistering attacks on the west for not doing more to gather support either from other Arab countries or Syrian rebels not attached to Isis.
“Since the beginning, western powers have run away from hard choices in Syria,” Emile Hokayem, IISS senior fellow for Middle East security, said. Western policy was “fundamentally flawed” by not realising the extent of the threat posed by the Assad regime. “That makes the threat of Isis bigger,” he said.
“The west is still running away from the hard truth … Assad is a much greater threat [than Isis]”, Hokayem said. Assad was the biggest threat to the security of the region, he added.
Russia was making the situation even worse, he said, by giving military support to the Assad regime. Western cooperation with Russia over Syria was unlikely to improve matters, he added. 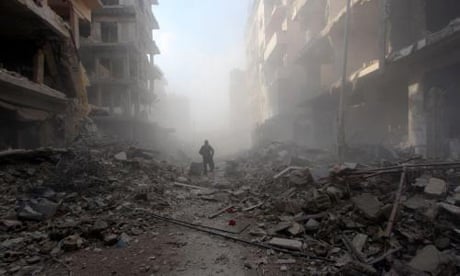 Read more
Tuesday’s attack comes at a time when many western observers, including British MPs, believe the west should come to some kind of accommodation with Assad as they contemplate stepping up the campaign of airstrikes against Isis targets in Syria.
“We’re witnessing the de facto, soft partition of both Syria and Iraq,” Hokayem said. A formal break-up was unlikely but de facto partition would be “pretty bloody”.
Nigel Inkster, a former senior MI6 officer and now IISS director of transnational threats and political risk, warned: “Isis is not going away any time soon … It will have to be managed for some time to come.”
The problem, he added, was that Isis was seen primarily as an extreme ideological group. It was also a “rational actor”, he warned, with striking organisational skills”. Inkster continued: “We need to look at (Isis) in a very different way than it being another bunch of terrorists.” 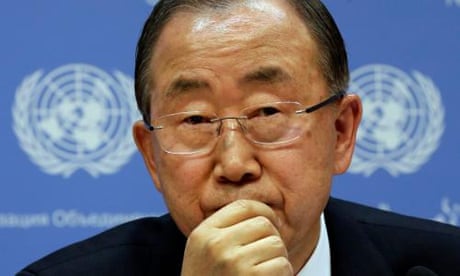 Read more
IISS estimates that by this summer Isis could mobilise about 250,000 fighters across Syria and Iraq. “Although Isis has attracted many foreigners, a large majority of its fighters are Iraqi and Syrian, and its leadership primarily comprises Iraqis who were once middle-ranking personnel in Saddam Hussein’s military and intelligence services,” it said.
Its analysts said Shia militia fighting Isis in Iraq were more interested in the political struggle in Baghdad than restoring a strong Iraqi state. While the west wanted a strong Iraq, Iran wanted a weak one.
Posted by Tony at 8:13 AM