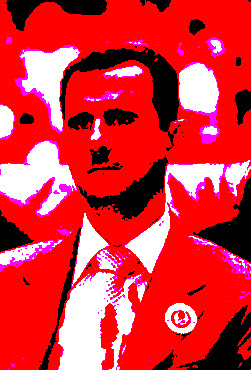 "At 60,000 deaths the UN's increased new estimate for the number of people killed in Syria is significantly more than estimates from activists.

It comes after after human rights activists documented the deaths of 36,332 people in 2012.
The Syrian Network for Human Rights said it documented every death by name, date, and in many cases with video and photographic evidence. photograph or video.

It said the figure is likely to be an underestimate: "It must be noted that there are many cases that we were unable to reach and document particularly in the case of massacres and besieged areas where the Syrian government frequently blocks communication. This indicates that the actual death toll is likely to be higher as there are dozens of cases in which residents buried the bodies in mass graves to prevent the spread of diseases."
It's tally includes the 3,327 children.

The Centre for Documentation of Violations in Syria, another tally maintained by activists, estimates that 39,607 people have been killed since the uprising began. Its total does not include government forces killed in the conflict.

The Syrian Martyr Data base, a third count maintained by activists, currently puts the figure at 47,886.
Posted by Tony at 8:02 AM