A year after the war, Gaza grieves for its child casualties

At a school where six boys were killed during last summer’s Israeli offensive, the loss is an open wound. For other young Palestinians, the scars are psychological 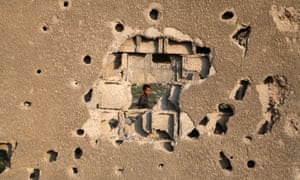