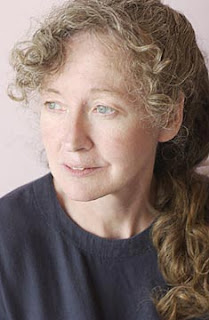 "Last week, newly-arrived in Athens as part of the US Boat to Gaza project, our team of activists gathered for nonviolence training. We are here to sail to Gaza, in defiance of an Israeli naval blockade, in our ship, "The Audacity of Hope." Our team, and nine other ships' crews from countries around the world, want Israel to end its lethal blockade of Gaza by letting our crews through to shore to meet with Gazans. The US ship will bring over 3,000 letters of support to a population suffering its fifth continuous decade of de facto occupation, now in the form of a military blockade controlling Gaza's sea and sky, punctuated by frequent deadly military incursions, that has starved Gaza's economy and people to the exact level of cruelty considered acceptable to the domestic population of our own United States, Israel's staunchest ally.

The international flotilla last year was brutally attacked and the Turkish ship fired on from the air, with a cherrypicked video clip of the resulting panic presented to the world to justify nine deaths, one of a United States citizen, most of them execution-style killings. So it’s essential, albeit a bit bizarre, to plan for how we will respond to military assaults. Israeli news reports say that their naval commandos are preparing to use attack dogs and snipers to board the boats. In the past, they have used water cannons, taser guns, stink bombs, sound bombs, stun guns, tear gas, and pepper spray against flotilla passengers. I’ve tried to make a mental list of plausible responses: remove glasses, don life jacket, affix clip line which might prevent sliding off the deck, carry a half onion to offset effect of tear gas, remember to breathe...."
Posted by Tony at 7:00 AM