Deploying For The Attack On Iran 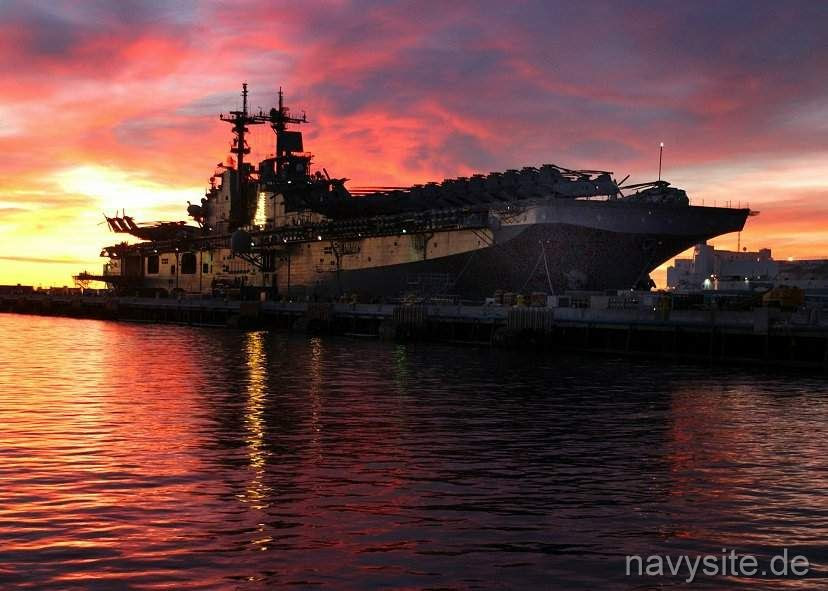 U.S. and Britain to Add Ships to Persian Gulf in Signal to Iran

"WASHINGTON, Dec. 20 — The United States and Britain will begin moving additional warships and strike aircraft into the Persian Gulf region in a display of military resolve toward Iran that will come as the United Nations continues to debate possible sanctions against the country, Pentagon and military officials said Wednesday.

The officials said that Defense Secretary Robert M. Gates was expected this week to approve a request by commanders for a second aircraft carrier and its supporting ships to be stationed within quick sailing distance of Iran by early next year.

Senior American officers said the increase in naval power should not be viewed as preparations for any offensive strike against Iran. But they acknowledged that the ability to hit Iran would be increased and that Iranian leaders might well call the growing presence provocative. One purpose of the deployment, they said, is to make clear that the focus on ground troops in Iraq has not made it impossible for the United States and its allies to maintain a military watch on Iran. That would also reassure Washington’s allies in the region who are concerned about Iran’s intentions.

The officials said the planned growth in naval power in the gulf and surrounding waters would be useful in enforcing any sanctions that the United Nations might impose as part of Washington’s strategy to punish Iran for what it sees as ambitions to acquire nuclear weapons. And the buildup would address another concern: that Iran could try to block oil shipments from the gulf in retaliation for United Nations sanctions or other American-led pressure.

Steps are already being taken to increase the number of minesweeping vessels and magnetic “sleds” carried by helicopters to improve the ability to counter Iranian mines that could block oil-shipping lanes, Pentagon and military officials said.

As part of future deployments after the first of the year, the British Navy plans to add two mine-hunting vessels to its ships that already are part of the international coalition patrolling waters in the Persian Gulf.

A Royal Navy news release said the ship movements were aimed at “maintaining familiarity with the challenges of warm water mine-hunting conditions.” But a senior British official said: “We are increasing our presence. That is only prudent.” Military officers said doubling the aircraft carrier presence in the region could be accomplished quickly by a shift in sailing schedules.

As opposed to ground and air forces that require bases in the region, naval forces offer a capacity for projecting power in parts of the world where a large American footprint is controversial, and unwanted even by allies. Many of the ships could be kept over the horizon, out of sight, but close enough to project their power quickly if needed.

Vice Adm. Patrick M. Walsh, commander of naval forces across the military’s Central Command, said that while “Iranian tone and rhetoric creates an environment of intimidation and fear,” the United States “must be careful not to contribute to escalation.” In an interview from his headquarters in Bahrain, Admiral Walsh declined to discuss the specifics of future deployments. “To assure our friends, we have to have capabilities to secure the critical sea lines of communication,” he said.

“They need reassurances that we expect to be part of the effort here for the long term, that we will not run away from intimidation and that we will be part of the effort here for security and stability at sea for the long term,” he added. “Our position must be visible and it must have muscle in order to be credible. That requires sustained presence.”.....