My Candidate, Barney, Has a Much Better Prospect to Head the PA Now! 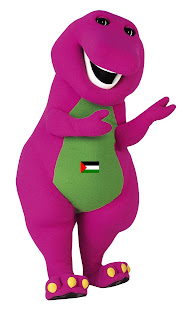 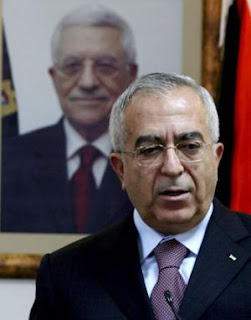 Just look at the two: Who has more charisma? Who would do a better job as head of the PA? Who would you vote for, honestly?


"Palestinian Prime Minister Salam Fayyad submitted his resignation today in a move that could help usher in a power-sharing deal between Western-backed President Mahmoud Abbas and his rivals in the militant group Hamas.

Fayyad's resignation was meant to be a goodwill gesture toward the militant group. However Hamas officials dismissed his resignation, arguing his appointment has been unconstitutional....."
Posted by Tony at 6:33 AM