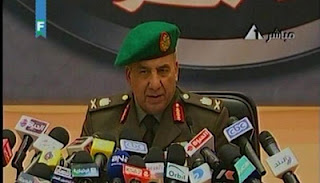 The Arabic Network for Human Rights Information (ANHRI) and the Association for Freedom of Thought and Expression (AFTE) said in a press conference that a joint lawsuit was filed against Kato for his numerous comments they believe are inciting “libel and slander, and hate speech against protesters.”

The first court session will be held on February 1, ANHRI said in a statement.

Kato has come under fire recently for his firebrand comments against protesters who have been facing massive crackdowns from the military....."
Posted by Tony at 3:53 AM