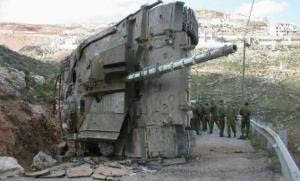 Al-Manar
[Please see the story in the Washington Post, posted below]
"It seems that the repercussions of the Second Lebanon War in which Israeli occupation army faced a severe blow by the Lebanese resistance fighters and by the steadfastness of the Lebanese people who supported the resistance against the Israeli aggression in July 2006. The Washington Post reported Monday that the Second Lebanon War has become the subject of an increasingly heated debate inside the Pentagon which could alter how the US....."
Posted by Tony at 2:50 AM