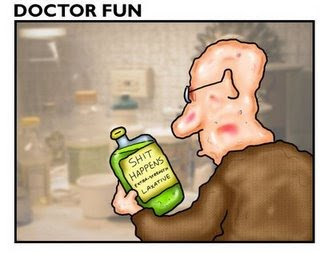 "Prime Minister-designate MP Saad Hariri wrapped up his five-day parliamentary deliberations Wednesday and told reporters that the general atmosphere was “good.” Hariri is expected to kick-start a new round of talks with Lebanese politicians and party leaders that could last for another two days. The Al-Akhbar newspaper quoted a close source to Hariri as saying that a Cabinet could be formed within two weeks......."

COMMENT: No one has noticed that Lebanon has not had a functioning government for the past couple of months. It seems that it makes little difference whether Lebanon has a government or not. The same feudal and sectarian chiefs, or their sons, simply rotate chairs, and nothing else really changes.

Just forget about forming a government, and no one will notice or care.
Posted by Tony at 10:23 AM