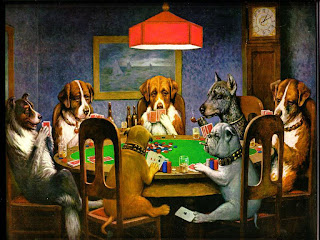 "Jordanian and Palestinian officials have condemned the Israeli military for storming Jerusalem's al-Aqsa mosque on Sunday, which led to clashes that left many Palestinian worshippers wounded.

Deploring the Israeli action, the officials said it amounted to a "violation of the mosque's sanctity".

Trouble had broken out after a group of about 150 Israelis turned up and entered the mosque compound, reportedly under the guard of local authorities, on the occasion of Yom Kippur, the Jewish holy day.

Speaking to the JNA state news agency on Monday, Nabil al-Sharif, the Jordanian media affairs minister, said Amman viewed the Israeli action as a "provocative act".........."
COMMENT: I am sure that Israel is terrified by such a firm Arab "response." A similar denunciation will be all that is necessary if and when the mosque is demolished by Israel.
An "Umma" that does not respect itself, does not deserve the respect of others.
Posted by Tony at 3:00 AM