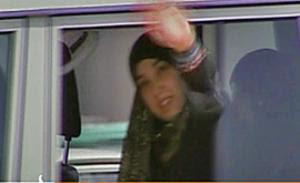 "02/10/2009 Nineteen Palestinian women prisoners were freed on Friday in a swap for a video of captured Israeli soldier Gilad Shalit. Friends, relatives and officials cheered and wept, as prisoners were driven out of a military base on their way to a ceremony in Ramallah...... 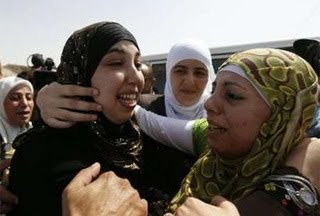 Palestinian Prime Minister in Gaza chief Ismail Haniyeh said on Friday that the deal was a 'triumph' of the armed resistance against Israel. He congratulated the families of the female prisoners, saying Hamas would not rest until all the Palestinian prisoners jailed in Israel would be released......" 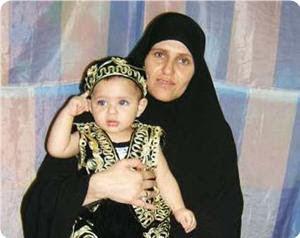