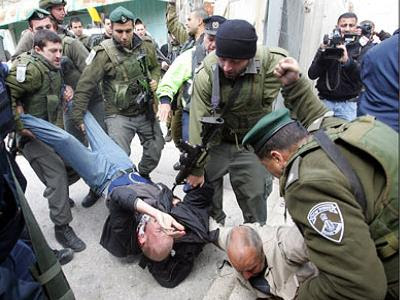 ".....And yet, there is also a sense that the pro-government proponents have gone too far. They are not only targeting people on the far left, but practically everyone who is even slightly critical of government policies. A couple of months ago a high school principle who objected to military officers coming in to speak to his pupils, was all but crucified. Clearly the outrage of so many Israeli academics against the assault on academic freedom has little to do with the boycott, but is rather against the attempt to silence any kind of critique. There is an ever-growing sense that public discourse in Israel is dramatically shrinking. Thus, the provost of Haifa University, who courageously criticized the Minister of Education and the assault on academic freedom, is by no means a left-winger but is simply outraged at the current developments. He would never otherwise support my stance on the boycott. "
Posted by Tony at 8:27 AM