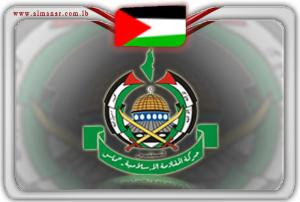 "09/02/2009 Israeli daily Haaretz published on Monday an analysis in which it said that concerned voices have been heard in the Muqata in Ramallah over the past few days: Senior Palestinian Authority and Fatah officials are speaking openly of the end of an era if an agreement to free captured Israeli occupation army soldier Gilad Shalit is reached.

Palestinian officials say a Shalit deal would bring about early elections in the territories, and Hamas would win again - but this time it would win the Palestinian presidential election, too. Israel would then be forced to deal with a Hamas-controlled Palestinian Authority in both the West Bank and Gaza Strip, they say....."
Posted by Tony at 4:15 AM