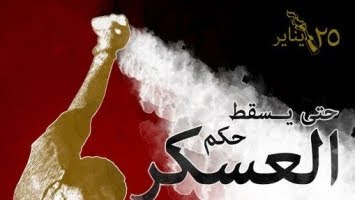 "Protesters are gathering throughout Cairo for mass demonstrations ahead of Monday's elections, which continue to polarise the country.

The largest rally is planned for Tahrir Square, to which thousands of people are heading. However, in public spaces elsewhere in the city, pro-regime gatherings are forming. Supporters of the military regime will be kept away from Tahrir Square, where opponents of the military council have gathered over the past week to demand it cedes power to civilian control.

The Nobel peace prizewinner Mohamed ElBaradei on Friday morning tweeted that he was on his way to Tahrir to "pay respect to the martyrs", a repeat of his visit in January, which was received rapturously and another clear step in his bid for the presidency.

The interior ministry has said it cannot guarantee the safety of the election and there are fears that today's march may also test its capabilities – and resolve......"
Posted by Tony at 4:01 AM