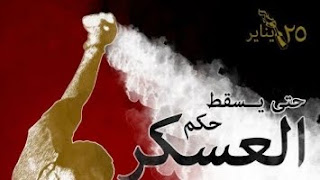 "CAIRO, Nov 23, 2011 (IPS) - Days of clashes between protesters and security forces culminated on Tuesday evening in what was estimated to be a million-man rally in Cairo's Tahrir Square to demand an end to military rule. The new political crisis has prompted fears that Egypt's first post-Mubarak parliamentary polls, slated to begin only five days from now, could be called off.

"There have been running street battles between police and protesters for the last four days," Ashraf Barouma, president of the centrist Kenana Party, told IPS. "How can elections be held under these circumstances?"......"
Posted by Tony at 6:58 AM