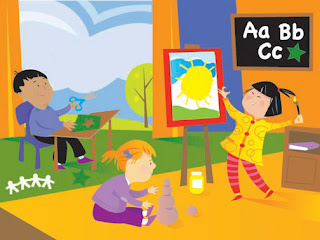 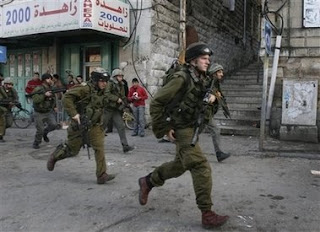 "Local sources reported that the Israeli army invaded the West Bank city of Jericho with a number of military vehicles and attacked a charitable institution in addition to a kindergarden.