Soldiers on Sale... Who’s In Charge of These Hired Killers? 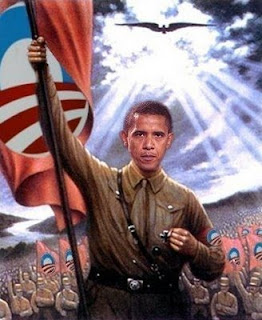 "A fascinating scandal has erupted in Washington over the use of mercenaries (‘private contractors’ in US terminology) that is exposing the dark underbelly of America’s foreign wars. It has been that the Pentagon and other US intelligence agencies secretly fielded mercenaries in Afghanistan, Pakistan (aka “Af-Pak”), and Iraq to assassinate tribal militants.

US law forbids murder or using mercenaries. But, as the Roman jurist Cicero said, “laws are silent in times of war.”.....

Private mercenary firms like Xe (formerly Blackwater) and DynCorp have raked in fortunes running private armies for the US. They are major donors to the far right of the Republican Party. Deeply worried civil libertarians call these private armies potential Brownshirts, after the Nazi Party’s private army in the late 1920’s....."
Posted by Tony at 1:41 PM