All men are not equal 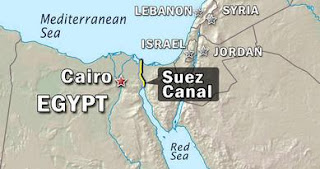 "Here's a scenario. A Russian cargo ship fires at an approaching small boat flying the Union Jack in the British Channel with the result one man dies and others are injured. The captain of the cargo ship initially denies the fatal incident and is allowed to sail on unencumbered towards his scheduled destination. No one is arrested; no one is questioned; no one is held accountable. An unlikely story you might think. What cargo ship crew would have the audacity to shoot at unarmed boatmen in their own waters and continue merrily on their way without fear of repercussions? Answer: an American one......."
Posted by Tony at 6:59 AM