New York - Following pressure from boycott campaigners, rock musician Elvis Costello announced on Saturday that he is canceling a pair of scheduled concerts in Israel. 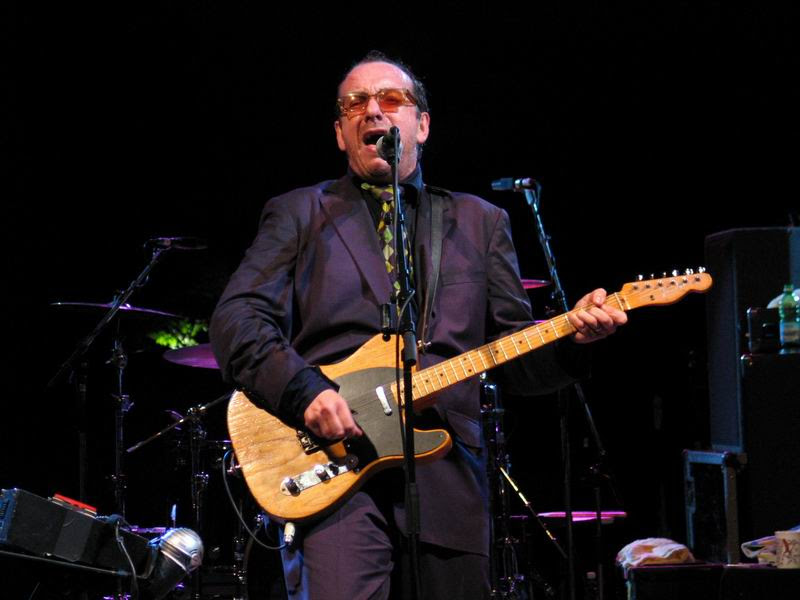 In a statement on his website, Costello said the decision came "after considerable contemplation."

"Then there are occasions when merely having your name added to a concert schedule may be interpreted as a political act that resonates more than anything that might be sung and it may be assumed that one has no mind for the suffering of the innocent," he wrote.

"I must believe that the audience for the coming concerts would have contained many people who question the policies of their government on settlement and deplore conditions that visit intimidation, humiliation or much worse on Palestinian civilians in the name of national security."

"Sometimes a silence in music is better than adding to the static and so an end to it," he also wrote.

"I cannot imagine receiving another invitation to perform in Israel, which is a matter of regret but I can imagine a better time when I would not be writing this," the singer concluded.

Costello had planned to perform twice, on 30 June and 1 July.

Earlier in May radical in may the black nationalist poet and musician Gil Scott-Heron cancelled a planned gig in Israel, also after pressure from anti-occupation activists.