Dismantling the Matrix of Control 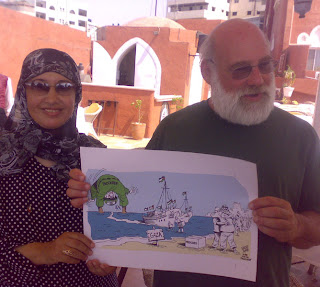 "Almost a decade ago I wrote an article describing Israel's "matrix of control" over the Occupied Palestinian Territories. It consisted then of three interlocking systems: military administration of much of the West Bank and incessant army and air force intrusions elsewhere; a skein of "facts on the ground," notably settlements in the West Bank, Gaza and East Jerusalem, but also bypass roads connecting the settlements to Israel proper; and administrative measures like house demolitions and deportations. I argued in 2000 that unless this matrix was dismantled, the occupation would not be ended and a two-state solution could not be achieved.

Since then the occupation has grown immeasurably stronger and more entrenched......