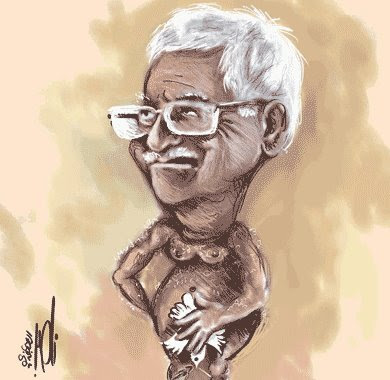 Another round of shuttle diplomacy from US Middle East Envoy George Mitchell fails to convince the Israelis to freeze settlement building.

"......
This week, Hamas warned the PA against "continuing to deceive itself and the Palestinian people with this 'game of make believe', otherwise known as the peace process". Hamas spokesman Sami Abu Zuhri said Mitchell's visits to the region were "futile" and a "waste of time".

"He is demonstrating to the whole world that the US lacks the will to pressure Israel into ending the occupation."

Hamas official Ahmed Youssef believes that whatever credibility Obama acquired following his landmark speech in Cairo in June is quickly evaporating as his administration looks set to reproduce the failures of its predecessor. Youssef also lashed out at the Ramallah leadership, saying that it would eventually cave in to American and Arab pressures and agree to enter into a new round of fruitless talks with Israel.

"They are not in a position to say no. We are talking about an entity whose very survival depends on Western aid and Israeli acceptance.""
Posted by Tony at 3:46 AM