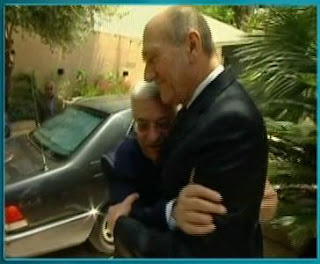 Al-Jazeera
"The Palestinian president appears to have called off indirect talks with Israel after the Israeli interior ministry announced it would build 1,600 new settler homes. 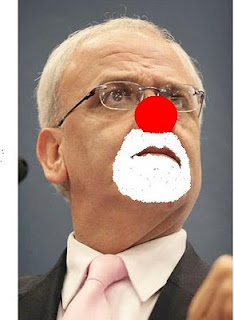 Mahmoud Abbas conveyed the decision to Amr Moussa, the Arab League secretary-general, by phone, Moussa told a news conference following an urgent meeting of delegates at the Arab League [AKA The League of Eunuchs, LE] headquarters in Cairo on Wednesday....."
Posted by Tony at 3:35 AM