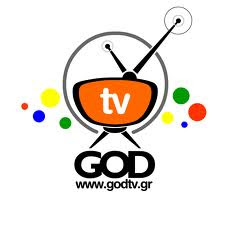 "Half a million trees planted over the past 18 months on the ancestral lands of Bedouin tribes in Israel's Negev region were bought by a controversial Christian evangelical television channel that calls itself God-TV.

A sign posted a few kilometers north of Beersheba, the Negev's main city, announces plans to plant a total of a million trees over a large area of desert that has already been designated "God-TV Forest."

The Jewish National Fund (JNF), an international non-profit organization in charge of forestation and developing Jewish settlements in Israel, received $500,000 from God-TV to plant some of the trees, according to the channel's filings to US tax authorities last year.

A coalition of Jewish and Bedouin human rights groups have denounced the project, accusing God-TV and the JNF of teaming up to force the Bedouin out of the area to make way for Jewish-only communities.....

Repeated destruction of al-Araqib's crops by spraying them with herbicides was ruled illegal by Israel's Supreme Court in 2004.

Efforts to move 90,000 Bedouin off their lands close to Beersheba have been intensifying since 2003, when the Israeli government announced plans to move them into a handful of townships.

The Bedouin have resisted, complaining that the official communities are little more than urban reservations that languish at the bottom of the country's social and economic tables."
Posted by Tony at 6:31 AM