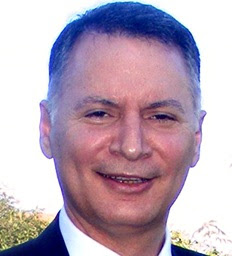 In pursuit of profit, Palestinian capitalists would sell not just Palestine, but their own mothers.
"A construction firm headed by Palestinian businessman, Bashar Al Masry, intends to buy an Israeli Construction Firm that builds Jewish settlements in occupied East Jerusalem. The news angered residents of Nuf Zion settlement neighborhood in Jabal Al Mukabber, in East Jerusalem, as the firm supervises the construction there.Israeli Yedioth Aharonoth reported that the firm could be sold to an investment firm headed by Al Masri, an issue that angered the settlers living in Nof Zion. .....
Al Masri heads a development group registered in Cyprus, and most of the members of this group are businessmen from the United States. The group's consultant in Israel is Lawyer Dov Weisglass, who served as a consultant for the former Israeli Prime Minister, Ariel Sharon.

According to Yedioth Aharonoth, the brother of Jerusalem Mayor, Nir Barkat, owns 30% of the firm's stocks...."
Posted by Tony at 5:56 AM