Russia, Realism, and the WikiLeaks Factor

Another nugget from Assange's gold mine

"The WikiLeaks cables continue to bear fruit, and what a golden harvest it is: the US spying on the world’s diplomats (and even collecting their bank card numbers!); the US hiding behind the rather thin skirts of the Yemeni "air force" as we bomb and strafe their citizens; the US letting the Israeli Mafia into the country without so much as a by-your-leave; the US standing passively by as their Iraqi sock puppets torture and murder detainees. And now this: 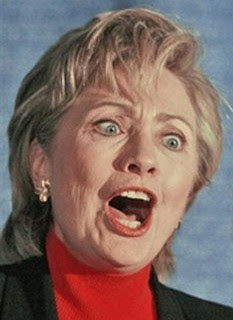 Written a year ago today by Deputy Chief of Mission Eric Rubin, the cable doesn’t exactly comport with Secretary of State Hillary Clinton’s outburst of moral indignation at the news of Khodorkovsky’s conviction.According to her, the verdict raises "serious questions about selective prosecution – and about the rule of law being overshadowed by political considerations."........

This, it seems to me, is the chief benefit of the WikiLeaks phenomenon: we get a chance to look at the real reality, or at least catch vivid glimpses of it – and to anyone who wants to understand American foreign policy and where it is going wrong, that is an invaluable tool indeed."
Posted by Tony at 7:50 AM