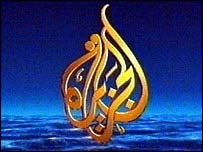 Do you see that there is still a window of opportunity to resolve the Syrian crisis through dialog?

Keep an eye on this poll, because the Syrian regime and its supporters will try to influence the poll by voting en mass for a yes vote, now that the regime has discovered "dialog."
Posted by Tony at 7:30 AM