Here is Something to Make You Laugh 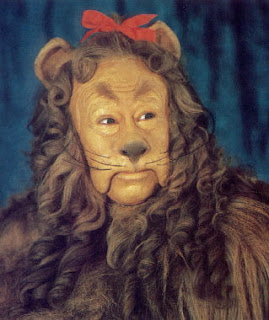 Abbas did so in his function as High Commander of the Palestinian Forces.

The general has been awarded the medal on account of his heroism and braveness while serving the Palestinian cause. "

I am curious; what did the great "General" do to deserve such special honor?

Did he help the IOF more than any other Quisling officer in the pay of Abbas?

Did he display special sadism in torturing Palestinians he arrested at the behest of the IOF?

Did General Keith Dayton have special words of praise for him?

Did he run away faster than any other PA officer when the IOF conducted its nightly raids in the West Bank?

Did he polish the Abbas boots better than any other PA officer?

Has the CIA found special talents in him and recommended him to Abbas?

Has he helped Abbas and his sons steal more money and to smuggle it out, than any other PA yes man?
Posted by Tony at 4:49 AM