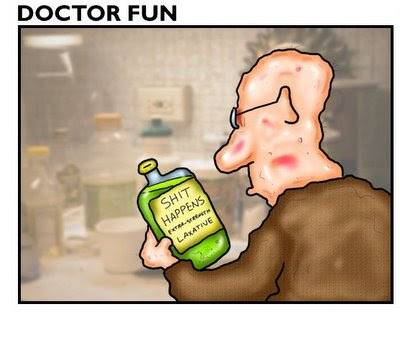 "10/12/2007 The political crisis in Lebanon persists and Tuesday's presidential election session is likely to be postponed, for the eighth time.
Deliberations had not yet reached a decisive conclusion as to the constitutional amendment of article 49 or political agreement on the post election stage.

Article 49 of the Constitution stipulates that the presidency cannot be given to an acting senior civil servant, unless ten MPs petition for a constitutional amendment that must then be approved by two thirds of Parliament. Army General Michel Suleiman has become the consensus candidate to the head the state, however article 49 should be amended to allow him become president. This has led to another crisis between the opposition and the loyalty blocs. The opposition wants to amend the constitution without the interference of an unconstitutional government, whereas the loyalty bloc insists such process passes through the Cabinet.

Speaker Nabih Berri suggested accepting an exit strategy presented by his predecessor, Hussein Husseini. The former Speaker said that given the existing exceptional circumstances, Parliament can freeze one of the articles of the constitutions (article 49) to elect a senior civil servant. Berri said that this proposal is a way out of the problem and exempts the opposition from acknowledging Fouad Saniora's unconstitutional government.

Assafir daily quoted February 14 sources as saying that this bloc refuses Husseini's proposal, unless it passes through the Cabinet.
According to Assafir, a prominent opposition figure said that "the amendment should take place within the framework of an agreement between political powers which can only happen in parliament. As to the current government, it represents a group and the endorsement of the amendment bill by the Cabinet would be an acknowledgment that Saniora's government is constitutional, and this will never happen."

MPs Robert Ghanem and Bahij Tabbara who is also a former Justice Minister sent a draft petition for the amendment to Berri Sunday for his approval. But the draft bill states the amendment should be referred to the Cabinet, while remaining reserved as to any role played by the government. Berri told Assafir that "insisting the bill passes through Saniora's government is impossible; I will not give an unconstitutional government any role to play." Berri also unveiled that French Foreign Minister Bernard Kouchner had told one of his aids before departing from Beirut that the "majority bloc" had agreed on a mechanism to amend the constitution regardless of the government, "but I don't know why they altered their position," Berri said.

On the other hand the head of the Change and Reform parliamentary bloc MP General Michel Aoun has reservations on the "comprehensive political agreement." Aoun wants the new president to serve until the 2009 legislative polls instead of six years, and is opposed to any new Cabinet headed by MP Saad Hariri. Sources told Assafir that progress has been made in the ongoing deliberations with Aoun, "and we may have got over one of the general's two reservations (the term of the president)."

Yet there is still optimism to have the months-long crisis settled by the end of this week, as politicians point to something being quietly cooked in the now renowned political kitchen of Lebanon. "
Posted by Tony at 8:10 AM