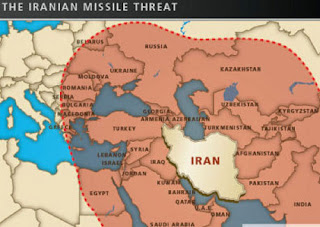 The Israel lobby is aiming to soften up US public opinion for an attack on Iran. Americans should resist its propaganda

"....A case in point is Iran. That bogey-nation was everywhere at the Aipac conference. Every keynote speech – if they weren't directly written by that group's staff – seemed unmistakably scripted and "on message", dedicated to the existential threat that Iran poses not just to Israel, but the entire world.....
Israel is in the midst of a massive diplomatic, political and intelligence campaign, both public and covert, that could lead – if those officials behind it have their way – towards a military strike on Iran. It is a war for the hearts and minds of Americans. Or you might call it the war before the war. In intelligence circles, this Israeli project is known as perception management and defined by the department of defence as........
The level of hubris necessary to pull this off is astonishing. Fresh off the dismissal of the Rosen-Weissman spy charges involving its own employees, Aipac is flexing its political muscle and reminding the world of its resurgence. It does this through a combination of manipulation, public lobbying and punishment of its enemies......."
Posted by Tony at 6:31 AM