A DAY THAT SHOOK THE WORLD 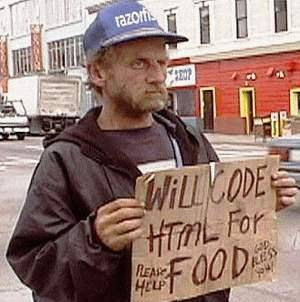 ".....In November, 1989, the vast empire built by Stalin that stretched from East Berlin to Vladivostok was on its last legs. The USSR had 50,000 battle tanks and 30,000 nuclear warheads, but could not feed its people. Military spending consumed 20% of the economy. [COMMENT: Is this not the state of the US Empire today??] As I saw for myself while traveling around the Soviet Union in the late 1980’s, conditions were often primitive, even third world outside the big cities.

Afghanistan’s `mujahidin’ had all but defeated the mighty Red Army. Poland’s Solidarity Union, secretly funded by Pope John Paul and the CIA through Panamanian shell companies, had risen in revolt. So, too, ever rebellious Hungarians, joined by Lithuanians and East Germans......"
Posted by Tony at 4:14 AM