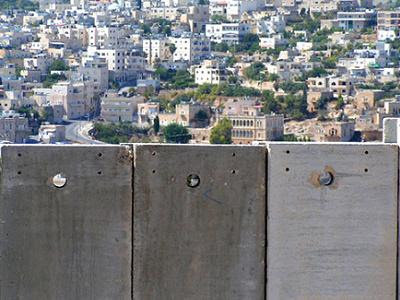 "The late Palestinian author and eloquent spokesman for the Palestinian cause in the West, Edward W. Said, in a ‘96 essay titled ‘Mandela, Netanyahu, and Arafat’ brilliantly captured the contrasts amongst these leaders.

But the defining gaps were not related to personalities; instead Said unpacked crucial differences related to and informed by ideology. For instance he cited Nelson Mandela’s commitment to the African National Congress’ [ANC] single goal for which it was created: the end of apartheid, and the institution of legal equality – one person, one vote – between blacks and whites.

On the other hand, Benjamin Netanyahu, who incidentally was on his first official trip to the United States, represented bigotry and falsehood. Today almost fifteen years later, one will fully appreciate Said’s critic of this man. His analysis likened Netanyahu to all other Israeli leaders who denied the past and the reality of the Palestinians. Netanyahu was a man insensitive to the human toll caused by Israel to literally millions of Arabs, claimed one of the leading authorities on the Middle East.

Having read South Africa’s Chief Rabbi Warren Goldstein’s open letter to Archbishop Desmond Tutu, I am reminded of the above analogy and thus tempted to attribute Said’s brutal assessment of Netanyahu to Goldstein....."
Posted by Tony at 4:30 AM