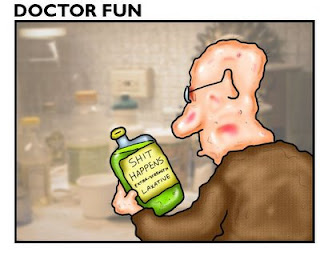 "17/12/2007 Lebanese Speaker Nabih Berri has adjourned for the ninth time the session to elect a new president. The voting session is rescheduled for Saturday the 22nd of December at noon.
Berri had met in his Ain el-Tini headquarters the head of the Democratic Gathering MP Walid Jumblatt and later the head of the Future parliamentary bloc MP Saad Hariri. A delegation from the MP Michel Aoun's Change and Reform bloc also visited Berri to discuss the ongoing political crisis.

Jumblatt earlier stressed there is no return to the half-plus-one MPs formula to elect a president of the republic. Speaking to the Al-Akhbar daily, Jumblatt said ruling out this "option" comes in the framework of preserving stability and in harmony with Maronite Patriarch Nasrallah Sfeir's wish. He added that he had informed US Under-Secretary of State for Near Eastern Affairs David Welch of this position. Jumblatt who doubted presidential election would take place Monday, said that the "March 14" powers were seeking consensus through the election of current Army Chief General Michel Suleiman as president. He added that amending the constitution should however pass through Fouad Saniora's government "since it is the sole constitutional solution." The opposition will not go with constitutional amendment through a government is insists is unconstitutional.

In the meantime, US Secretary of State Condoleezza Rice announced her rejection to the demands of the opposition. On her way to Paris to take part in the international donors conference for the Palestinian Authority, Rice said that "Lebanon's neighbors, particularly Syria," should encourage their allies and ask them to stop searching for excuses so as not to progress."
Posted by Tony at 5:15 AM