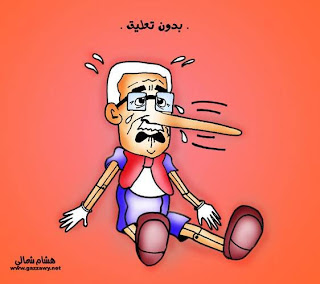 While Hamas is changing facts on the ground at Rafah, the latest talks between Abbas and Olmert go nowhere

"....To be sure, Abbas and his regime found themselves in a dilemma. On the one hand, the last thing they would like is to appear before a decidedly anti-Israeli and anti- America Palestinian public as instrumental accomplices in enforcing the callous blockade of Gaza, described recently by Israeli historian Illan Pappe as "genocidal". On the other hand, Abbas knows very well that the persistence of the blockade is the best chance he still has to weaken Hamas.

Hence, Abbas is faced with two unattractive choices: rapprochement with Hamas, which Cairo and most other Arab capitals favour; or effectively siding with Israel in enforcing the blockade, which the US and Israel want, but which would portray the Palestinian leader as a de facto quisling working and collaborating with Israel against his own people and their paramount national interests....."
Posted by Tony at 10:03 AM