NATO, the "Liberator": Nato must send in troops to save Misrata, say rebels 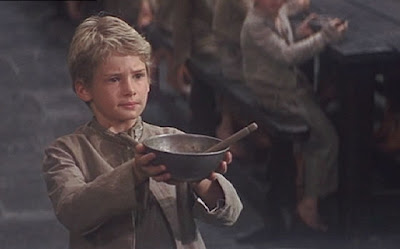 The situation grows more desperate in the Libyan city with increasing evidence of the use of cluster bombs against civilians
Harriet Sherwood
guardian.co.uk, Saturday 16 April 2011

".....Mohamed said the rebel opposition in Misrata had appealed to Nato to send ground troops to relieve the city. They were, he said, grateful for the international coalition's military intervention. "But we're surprised. And we're angry. We are angered by the lack of hits on Gaddafi's troops by Nato forces. "This reluctance and hesitation is allowing him to suffocate the city. It's unbearable. It's getting to the point where it's troops on the ground – or it's over. We are so grateful and relieved by the international community's efforts, it's just that they didn't go the extra steps, and that has played into the tyrant's hands. "He will massacre the people of Misrata. If a massacre happens, [Nato's] credibility is on the line. Either they intervene immediately with troops on the ground – now, now, now – [Only a few weeks back, the "rebels" emphatically said that they refused troops on the ground; now they are begging for troops on the ground? I don't get it. Are these "rebels" on NATO's payroll preparing for the next phase of the occupation of Libya? Sure sounds like it! Go......NATO!] or we will all regret this. It's murderous and mad, the people of Misrata are paying the price.""
Posted by Tony at 1:38 PM