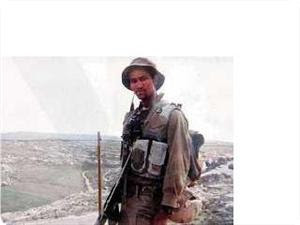 "The Israeli electronic and print media on Saturday revealed that the bulk of the eight Israeli Yeshiva (Talmudic religious school) “students” killed or injured in an attack on the headquarters of the Jewish settlement movement in Jerusalem on Thursday were actually paramilitary soldiers....

Meanwhile, Israeli officials said they would seek to use bloody scenes from the attack as part of a public relations campaign to tarnish Hamas’s image abroad, especially in the West.

Hamas officials, however, scoffed at the Israeli “hasbara gimmicks,” calling it “sickening.”

“This will be like Nazi propaganda operatives displaying images from resistance attacks in central Europe in order to give the impression that the Nazis were poor, innocent victims, and the resistance was all-diabolical,” said one Hamas official from the Hebron region."
Posted by Tony at 3:52 PM