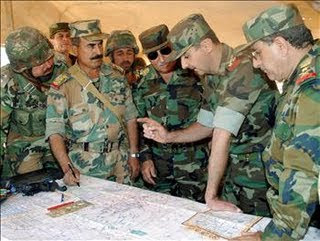 "Syrian President Bashar al-Assad says no "viable peace" with Israel can be achieved in the Middle East since the regime does not seek peace....

"Peace, as it appears, is not a demand of the Israelis, but we are committed to this mediation and Turkey's role, but we also emphasize the fact that Israel is not a partner, at least at the present stage, and I do not think they were a partner in the past either," Reuters quoted the Syrian leader as saying..... 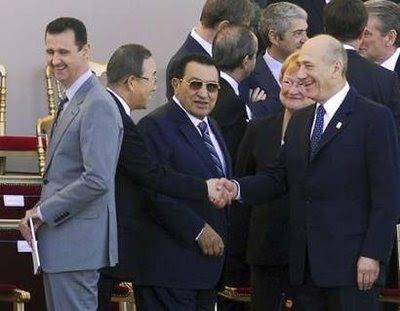 For his part, Gul said Damascus had expressed its readiness to resume the talks a number of times, but the proposal had not been reciprocated by Tel Aviv....."
Posted by Tony at 4:52 AM