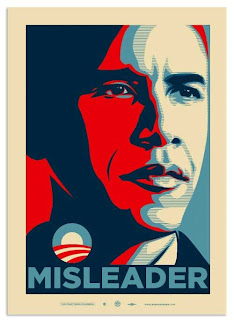 "Keeping his campaign promises has not been Barack Obama’s strong point, as those who hoped the closing of Guantanamo would end a shameful chapter in American history have learnt to their sorrow: and surely those who hoped “change” meant a new era in American foreign policy have reason to be disappointed. As usual, on most issues Obama gave himself a lot of wiggle room, so that if a strategic shift were required he could dance around the contradiction with ease, but on one question he painted himself into a corner:

He said that, not only during the campaign, but in a speech at Camp Lejeune last year. However, it looks like his administration is preparing to backtrack, as the Guardian [posted here] reports....."
Posted by Tony at 6:36 AM