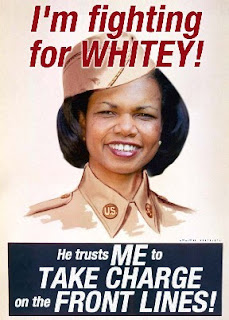 Lack of volunteers prompts agency to impose Baghdad service on some

"WASHINGTON - The State Department said Friday it will require some diplomats to serve in Iraq because of a lack of volunteers willing to work at the U.S. Embassy in Baghdad.

Beginning Monday, 200 to 300 diplomats will be notified that they have been identified as "prime candidates" to fill 40 to 50 vacancies that will open next year at the embassy, said Harry Thomas, director general of the Foreign Service.

Those notified that they have been selected for a one-year posting will have 10 days to respond. Only those with compelling reasons, such as a medical condition, will be excused from duty, Thomas said......"
Posted by Tony at 5:54 AM