The Zionist "Palestinian President": I Would Never Deny Jewish Right to the Land of Israel 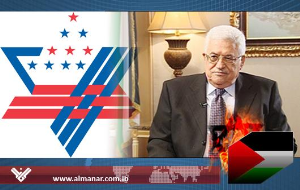 Abbas Tells U.S. Jews: I Would Never Deny Jewish Right to the Land of Israel

"10/06/2010 According to participants of two-hour roundtable discussion, Palestinian President Mahmoud Abbas told U.S. Jewish leaders on Wednesday that he would never deny Jews their right to “the land of Israel.”

Some 30 Jewish leaders from organizations such as AIPAC, the Anti-Defamation League, and the Conference of Presidents of Major Jewish Organizations took part in the Washington meeting, which focused mainly on the indirect peace talks and violent incitements.

"I am sure some people don't agree with him but the fact that everybody showed up was pretty encouraging," one of the participants told Israeli daily Haaretz.

Abbas said during the discussion that he had in the past proposed creating a trilateral commission to monitor and punish incitement, but that Israel did not agree to it. 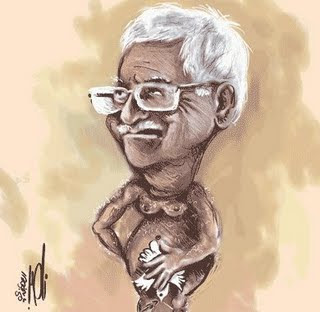 When asked what he could offer Israelis to show that he was serious about peace initiatives [Abbas privately offered to submit to a second circumcision by Israel's Chief Rabbi, but was turned down.] , Abbas reminded the participants that he had addressed the Israeli public in an interview on Channel 10. "Why wouldn't Bibi go to Palestinian TV and do the same?" said the Palestinian president.

"I would never deny [the] Jewish right to the land of Israel," Abbas then declared......

"The two-state solution is no longer only a Palestinian interest or an Israeli interest or a Middle East interest, but it is also an American interest.""
Posted by Tony at 11:29 AM