Seven Palestinians killed in Gaza and the West Bank 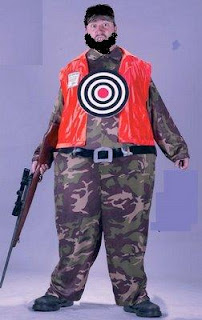 "KHAN YOUNIS, RAFAH, (PIC)-- The Israeli occupation airforce escalated its bombing of Palestinian police stations in the southern Gaza Strip Friday night killing five policemen, raising the number of casualties to seven over the past 24 hours.

Three Palestinian policemen were killed in when their station Khan Younis, in the southern Gaza Strip, was bombed.

Palestinian security and medical sources said that Apache helicopters fired two rockets at a police station to the west of Khan Younis and fired a third at policemen running out of the station.

Shortly before that, two Palestinian security personnel were killed in an Israeli airstrike on their headquarters in the southern Gaza Strip town of Rafah. Three others were wounded in the attack.

Eyewitnesses said that Israeli war planes fired two rockets at the Security headquarters......."
Posted by Tony at 4:00 AM