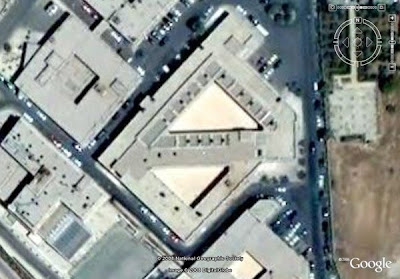 “Why Jordan?” The question puzzled Abu Hamza al-Tabuki, a Saudi citizen who claims that US agents arrested him in Afghanistan in December 2001, interrogated him in Pakistan, and then flew him in a private jet to Jordan. Because he was not Jordanian and had no past connection to Jordan, he did not understand why he was sent there. “Why wasn’t I sent to America since I was arrested by Americans?” al-Tabuki asked, in a narrative he sent to contacts in Jordan after he was released.

What al-Tabuki learned was that Jordan offered greater possibilities for abusive interrogations: it was a place for him to be questioned “more freely,” as one US official put it.

According to al-Tabuki, the Jordanians’ methods included “terror and fear, torture and beatings, insults and verbal abuse, and threats to expose my private parts and rape me.” Nor was al-Tabuki alone in facing this abuse. Based on our investigations in Jordan and elsewhere, including interviews with several former detainees, Human Rights Watch has concluded that al-Tabuki was one of at least 14 prisoners that the United States sent to Jordan for interrogation and likely torture.

From 2001 until at least 2004, Jordan’s General Intelligence Department (GID) served as a proxy jailer for the US Central Intelligence Agency (CIA), holding prisoners that the CIA apparently wanted kept out of circulation, and later handing some of them back to the CIA. More than just warehousing these men, the GID interrogated them using methods that were even more brutal than those in which the CIA has been implicated to date. The prisoners were typically held for several months in GID custody—and in at least one case, for nearly two years......."
Posted by Tony at 9:29 PM